Believe in yourself, sooner. – Tammy Heermann

Today my guest is Tammy Heermann, a keynote speaker who’s passionate about advancing women and high potential talent. I had the pleasure of seeing Tammy in action five years ago at a corporate offsite, and I appreciated her commitment and message.

Currently residing in Toronto, Tammy holds a BComm from the University of Saskatchewan and a MSc from the London School of Economics. Before founding her own company in 2018, she was SVP of Leadership Transformation at Lee Hecht Harrison.

In today’s episode, we cover:

If you find this episode valuable, please subscribe and rate us on Apple Podcasts

Women Empowerment and Why It Matters

The experiment’s hypothesis was that women would reduce their career aspirations if they were told that they weren’t good at something.

So at the beginning of the test, women had set higher expectations than the men in the study. And when the women were told that they performed equally well for this fake test as the men, they kept their career aspirations. But when they were told that they did worse than the men, they significantly reduced their career aspirations. 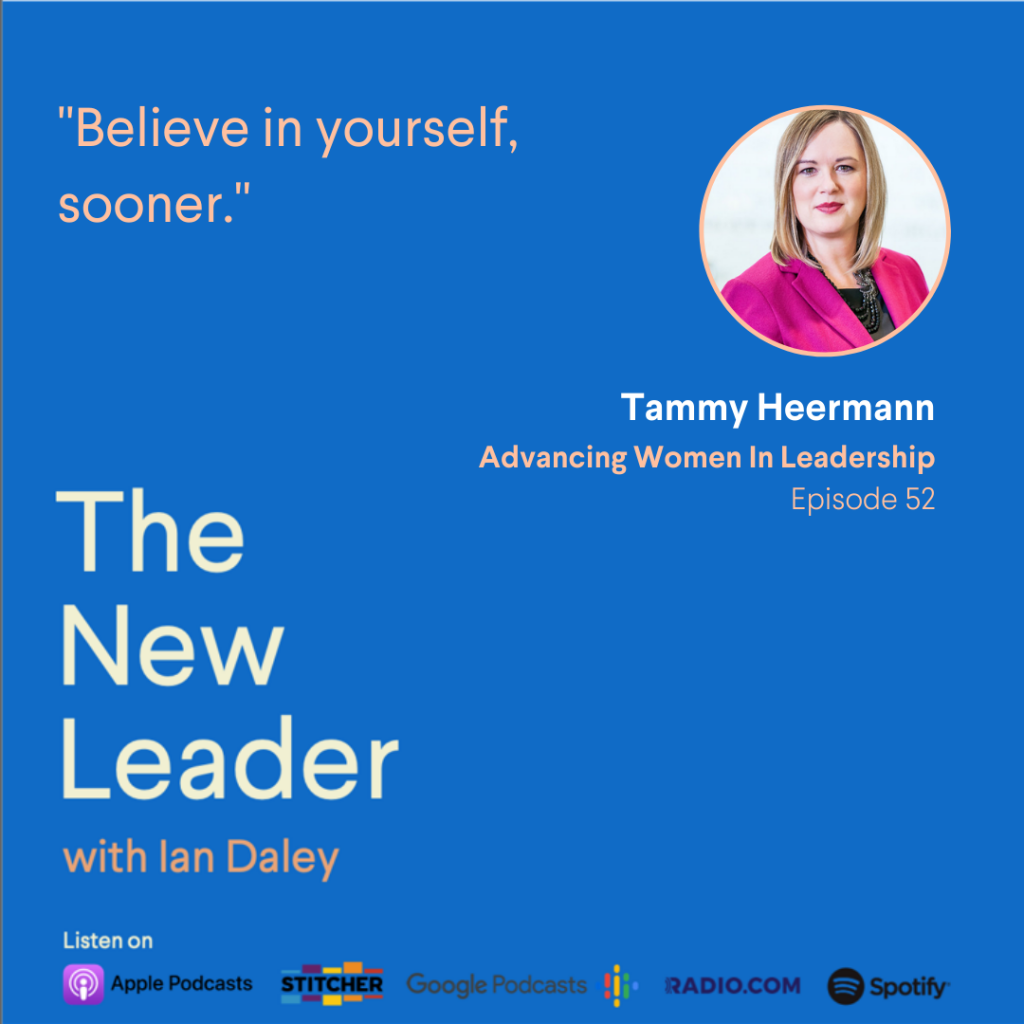 The common assumption is that women are less ambitious especially when they’re in their family planning years. But what large studies have shown is that women actually seek balance and will make it work when their organizations are seen as investing in them and giving them opportunities and acknowledging their work.

The Importance Of Speaking Up

Some women think it’s safer to not say anything. And I’m here to argue that it’s actually not safer because then people think that you have nothing to add to the conversation, or that you don’t know anything, or that you’re too lightweight to operate on high-level responsibilities.

And so the risk of not speaking up, I believe, outweighs the risks of speaking up. By not saying anything, you’re actually putting yourself in a worse position.